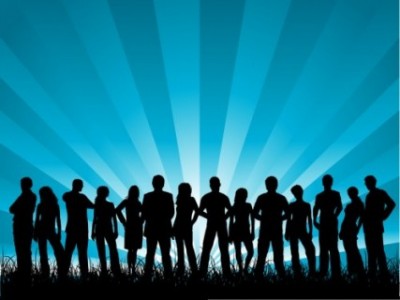 There Are Still Teenage Heroes

I remember the pressure in my teen years, probably the hardest years of my life.   I knew I was no hero.  Unpopular, pimpled and never asked out on a date.   I was prude by default it seemed like and I made plenty of bad choices that if I could change, I would.  However, life does not work that way.  You grow up fast and you don’t get a do-over.  Your teen years are precious even if it does not feel like it.   Being a teen does not exclude you from being a hero or from having an impact in the world around you.

When I think of heroes in the Bible, a girl named Mary comes to mind first for me.  I wonder … did she feel like she was a hero while it was happening?  When this young girl said she was willing to bear Jesus, she knew what it meant, but did she feel like she was a hero?  She was to be married, her husband-to-be would think she was unfaithful and her parents and friends would think she had sex before marriage.  Check out Luke 1:26-38.  She was brave and did the right thing regardless of what others would say.  God is searching for young hearts to turn towards Him and trust Him.  As I would learn, you do not have to be perfect to be a hero, you do not need to be like anyone else to be a hero, you only need faith and friendship with the Creator, He will do the rest.

is from the northern woods of Wisconsin where she lives a quiet life working as a medical editor. Highlights in life are family, books, writing, and especially a relationship with her Creator.
Previous Fulfill Your Purpose
Next Merry Christmas to Happy Holidays? 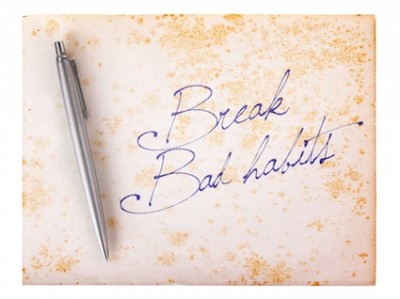