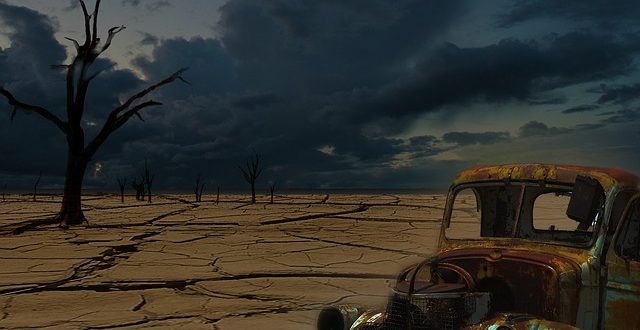 And Now The End Begins (poem)

And now the end begins.
Those things not yet done will now be done by Him.
From the beginning the end was declared.
Only the respecter of God’s grace will be spared.

For a few who believe in what was spoken anciently,
His glory goes to those who had His life abundantly.
Those who sought instead the world’s prosperity,
They will be living on the dark side of all eternity.

So many say this can’t be so.
It can’t possibly be the truth.
So many say I believe,
Yet they deny His very truths.

Many seasons have come and I have seen many go.
There is one great truth that I have come to know.
Many had a faith and hope not from up above.
With time and testing and without love,
They all experienced love’s great fall.
Their faith and hope couldn’t endure through it all.

This is the power of love…
I believe in the One who has no beginning or an end.
He is the Son of the living God who died for my sin.
He will die no more.
With Him I will live and I will love only Him.
Now and forevermore!

As now the end begins.
So now too does the end of the Betrayer.
The Great Deceiver!
The fallen Son of a Night.
The Anti-Morning Star,
Who once was Shining Bright.

He’ll soon be cut down to the ground.
You will too who desire to sit on the Mount.
Now begins the end of the beginning.
To end all of sin’s new beginnings.
God will make everything to cease,
And all those who would not cease in their sinning!

Since God’s truth you now have heard.
Is your heart still not stirred?
Is it still cold and empty of peace?
Will you still not yet believe?
Will you even not yet,
Turn away from your sin and it’s debt?

It is a debt you cannot pay.
For His mercy you’d be wise to pray.
All of time is running out.
How long will you be filled with doubt?
God’s forgiveness is a plan that has always been.
And now the end of His salvation begins!

I am a layperson with 35 yrs. of teaching Sunday School, bible studies, and preaching on occasion. I teach a bible study in a local prison. I am a 36 yr. counselor/social worker. I am disabled and have devoted the past four years to studying, praying, and writing about my greatest love; this gospel of Jesus Christ that has the power to save a man's soul. I also write devotions for a Church in Marion, VA and I write for an orphanage/ministry in Zambia, Africa.
Previous And Now The End Begins
Next Does God Get Emotional? 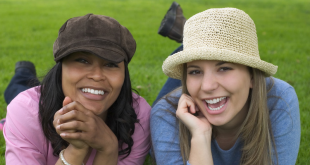