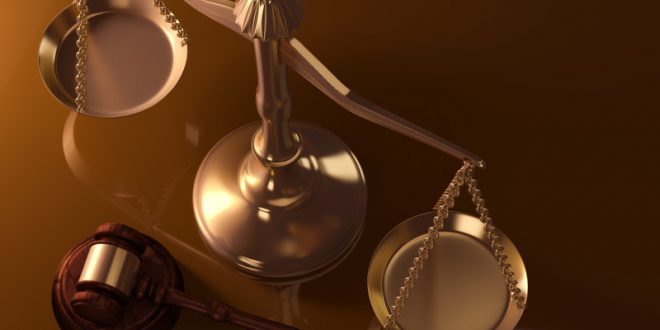 “I have no constancy, I wish I could be constant.”       Theodore Roosevelt

Self-restraint was an admirable quality carried by the battle-charging Rough Rider, Theodore Roosevelt. His need for a disciplined routine started early in life as he often struggled to breath through bouts of asthma, turning to a physical lifestyle of exercise and adventure to invigorate his health.  In his mid-twenties he became a widower,  left to raise a newborn daughter after the death of his beloved wife, Alice, just one day after giving birth.  He earned the status of war hero for his service in the Spanish-American War, and at age 43 he took the oath as President.

A man with less self-control would never have accomplished all that “Teddy” did! But even this strong and capable Noble Peace Prize winner learned that maintaining perfect control over his whole being consistently was unattainable. And we, too, must understand our weaknesses and our daily need for God’s grace. What many do not understand is that part of what God offers us in the gift of grace is the power not to sin:

For the [remarkable, undeserved] grace of God that brings salvation has appeared to all men.  It teaches us to reject ungodliness and worldly (immoral) desires, and to live sensible, upright, and godly lives [lives with a purpose that reflect spiritual maturity] in this present age, Titus 2: 11-12

We are all the same when it comes to constancy, we do not have it in our own strength. We will not achieve perfection in this life, but when we rely on God’s gift of grace in times of temptation, rejecting ungodly behavior with His help, we will find ourselves growing in holiness. Grace truly is the power not to!

My husband Dan and I have three children and three grandchildren. We live in central Illinois. I am a graduate of The Institute of Children's Literature, a member of faithwriters.com, and a member of SCBWI. My writings have been published at chirstiandevotions.us, in DevotionMagazine, the PrairieWind Newsletter, and here at thebottomline.co.
Previous When Paul Sang Hymns
Next Minnie’s Doll