Breaking News
Home / Teens / The Ten Plagues of America – Which Idols Would be Struck? 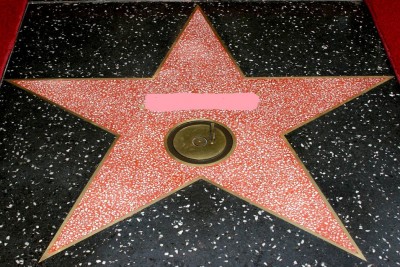 What would fall if God sent plagues on ten of America's idols?

The Ten Plagues of America – Which Idols Would be Struck?

Did you know that each of the 10 plagues of Egypt was a strike against a specific Egyptian god? In a previous post, we examined how even God’s judgments reveal His mercy, and one purpose of the plagues was that the Egyptians might know the One True God and be saved.

What if America today, like ancient Egypt, were struck with plagues against its false gods? What would be targeted? “Judgment begins with the household of faith” (1 Peter 3:17) and so the church must be judged first. But which false gods hold prominence in American society?

Here are some thoughts on America’s foremost idols (Please note, this is not a definitive list. Moreover, not everything listed is inherently evil. Some of these are good and necessary things, but have become corrupted through idolatry):

What other American entities, be they systems or organizations, are glorified as gods in this nation? What would you add to this list?

Emily Tomko's radical encounter with the Lord while at a nightclub changed her life forever and inspired her first novel, College Bound: A Pursuit of Freedom. She is the author of seven books, including 31 Thoughts on Prophecy and Leaving the Shallows: igniting the faith that overcomes the world. Her tastes tend toward vintage and she's a Germanophile, having spent a year in Bremen and Nuremberg. Emily loves the scriptures and writes with fierce compassion and a deep desire to see people freed from the miry clay of this world and walking in the truth.
Previous The Patience of God
Next Helping An Old Man Becomes A Community Affair